Costa Rica’s staple foods are rice and black beans, found in most of its traditional dishes.
These are the main typical specialties: 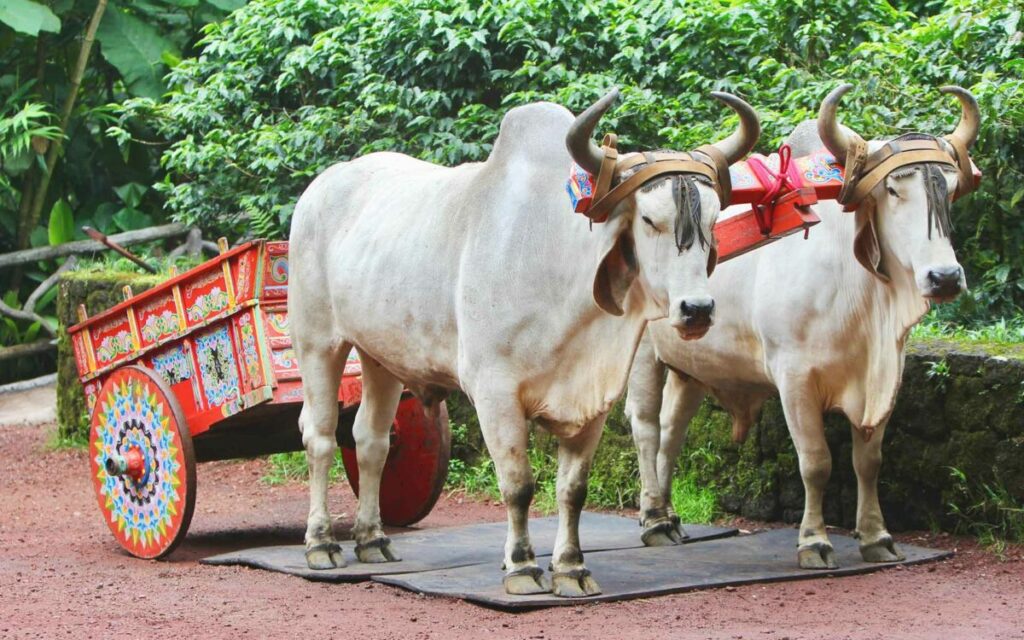 Costa Rican craftsmen are best known for their woodworking. Workshops are scattered all over the country, but the village of Sarchi is the main hub of this art.

Ox carts are one of the most frequently depicted icons, and in a very colorful way.

You will also find wooden statuettes, representations of animals or brightly-colored folk masks inspired by the indigenous traditions of the Boruca, Maleku or Bribri peoples.

Costa Ricans, also nicknamed “Ticos” and “Ticas” across Latin America, are renowned for their hospitality and good humor. There are plenty of reasons that their famous maxim “Pura Vida” (pure life) has become one of their national emblems. It pops up in the conversation at all times – when saying hello, goodbye, how you doing, thank you… the words “Pura vida” will always pop up, and truly encapsulate the Costa Rican population’s friendliness.

Catholic tradition is deeply rooted in Costa Rica, and family values are an essential part of life. Ticos spend a lot of time with their family: weekends, celebrations of all kinds, activities, days out and vacations.

As in any self-respecting Latino culture, Costa Ricans love music and dancing.
A favorite Sunday activity is karaoke, with an evening of song in the local bar to the sounds of merengue and salsa. One of the provinces best known for its music is Guanacaste, in the northwest of the country. Musicians are important figures in society, respected and esteemed; being musical is a natural talent for most Guanacasteco sabaneros.
Guanacaste’s traditional dances have survived over time. They are the most faithful representation of the past’s social and cultural life in the province. The clicking of heels by Guanacasteco dancers is reminiscent of Andalusian zapateado, while other folk dances include El Punto Guanacasteco, Los Amores de Laco, La Cajeta, La Flor de Caña, El Torito, El Zapateado, El Pavo or La Botijuela…

Ticos are very patriotic and proud of their homeland. They are keen to cultivate their nation’s positive image internationally and never fail to boast about their commitment to the preservation of the environment, and the country’s political and economic stability, in contrast with many neighboring countries in Central America.
Costa Rica also draws large numbers of migrants: for economic and social reasons, mainly Nicaraguan workers take on unskilled jobs (banana and coffee plantations, construction, etc.) while many Europeans and North Americans choose the country for its climate and quality of life.

Why the rivalry between Ticos and Nicas?
First, an inferiority complex: historically, Nicaragua has always had a larger population and was wealthier until the Sandinista revolution of the 1980s. Since then, Costa Rica has grown and become a much richer nation than its neighbor to the North, and the inferiority complex became a superiority complex. In addition, the past 30 years have witnessed much Nicaraguan economic migration, with many coming to find work in banana or pineapple plantations and construction, and they are often blamed for the growing crime rate.
The rivalry also results from broader political and strategic conflicts. Guanacaste, a former Province of Nicaragua, was only annexed by Costa Rica in the 1820s. Recently, territorial disputes over the exploitation of Isla Calero, south of the border San Juan river, have also heightened tensions.

Why did Nicaragua become less wealthy than Costa Rica?
Nicaragua was a dictatorship ruled by the Somoza clan; in 1985, a popular uprising led by the Sandinistas (far left) led to a bloody civil war between the ultras and contras.
The Sandinistas are still in power; damage and delays caused by the civil war persist, and corruption is rampant.
Unlike Costa Rica, which has always succeeded in preserving its political stability, Nicaragua tipped into the “dark side”, refusing the region’s dominant capitalist model. As a result, it has also suffered from various US embargo policies. 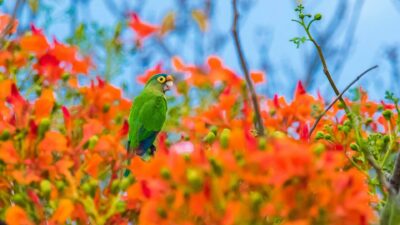 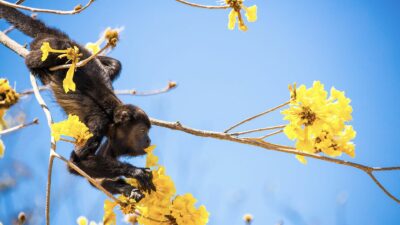 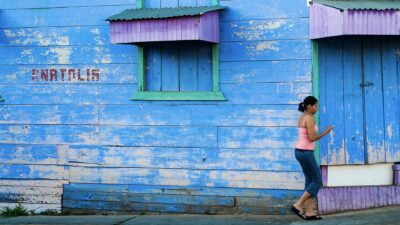 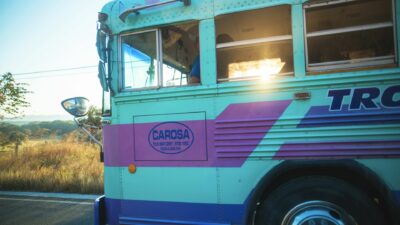 Essential info to help you prepare for your trip: COVID-19, formalities…